I’m here to warn you about something that might be ruining your daily life and up until now you may have considered it a good thing or even a skill, but not one that improves with practice. I’m talking about how Multitasking is a myth.

I’m that old-fashioned person that (for the most part) works on one task at a time. Not surprisingly, this is a habit that has sparked some questions from my co-workers and past classmates or friends in college. The truth is, the majority of millennials would work on an assignment on their laptop while watching Netflix on a tv, texting a friend, and eating ramen. I have a headache just thinking about it. 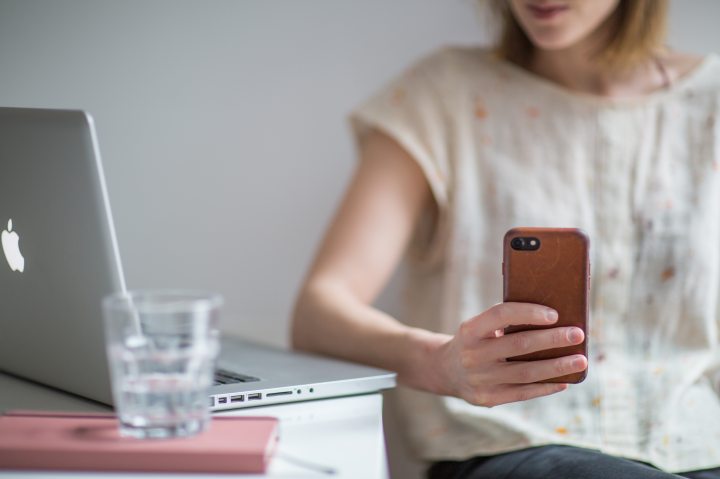 Constantly switching tasks at work is kind of like red light, green light for your brain. This is better known as “serial tasking” instead of multitasking by psychologists (American Psychological Association). Therefore, instead of seamlessly changing responsibilities the brain is having to forgo a few seconds delay every time there is a new goal.

As a millennial, I am part of the “multitasking generation,” who grew up with video games, smartphones, and e-readers can somehow concentrate on several things at once. In fact, research indicates that frequent multitaskers are often the worst at it, according to Scientific American. This is a skill that does not improve with practice.

Have you ever been sharing vulnerable news with someone to look up (to your dismay) that they are totally engrossed in their cell phone? No one wants to be this person. Thus, their attempt at completing several tasks at once leads you to believe that they are not listening to you because they are too busy responding to someone else. It turns out, multitasking is only possible if the activities involve different brain processes. If you are doing two things that activate the language center of the brain, you’re only retaining one channel.

I’m not saying you should never try to complete 2+ tasks at a time. Let’s be real, a lot of situations in life require you to do so. One kind of multitasking that is proven to work is listening to music. Multitasking is only possible if one or more tasks are like second nature or if they involved different brain processes, according to Entrepreneur.

Yes, we are all warned about texting and driving but as drivers, we need to take this information very seriously. In the most serious of situations, our confidence in being able to juggle several situations can result in someone losing their life.

“When Strayer and his colleagues observed fifty-six thousand drivers approaching an intersection, they found that those on their cell phones were more than twice as likely to fail to heed the stop signs. In 2010, the National Safety Council estimated that twenty-eight per cent of all deaths and accidents on highways were the result of drivers on their phones. “Our brain can’t handle the overload,” Strayer told me. “It’s just not made that way.”” – The New Yorker

I know this is one of my more serious blog topics, but it is so disheartening to look around at a red light and see that almost every driver has their eyes glued to their phone.

If multitasking truly does work for you then don’t let me slow you down! However, if you are finding that certain parts of your life are lacking attention or are never being completed then look no further than the statistics! In these busy lives we lead, it can be easy to feel like we are never getting anything done. At the end of the day, if we are thoughtful and have intentions of completing tasks they will eventually be done. If you consider your self a multitasker who is open to change… keep reading.

The next step: I challenge you to try transitioning to focusing on one task at a time. Do you find that you are more productive at the end of the day? Do you feel less frantic? You will most likely see a boost in your overall productivity, as counter-intuitive as it might seem.

2 thoughts on “Why Multitasking is a Myth”